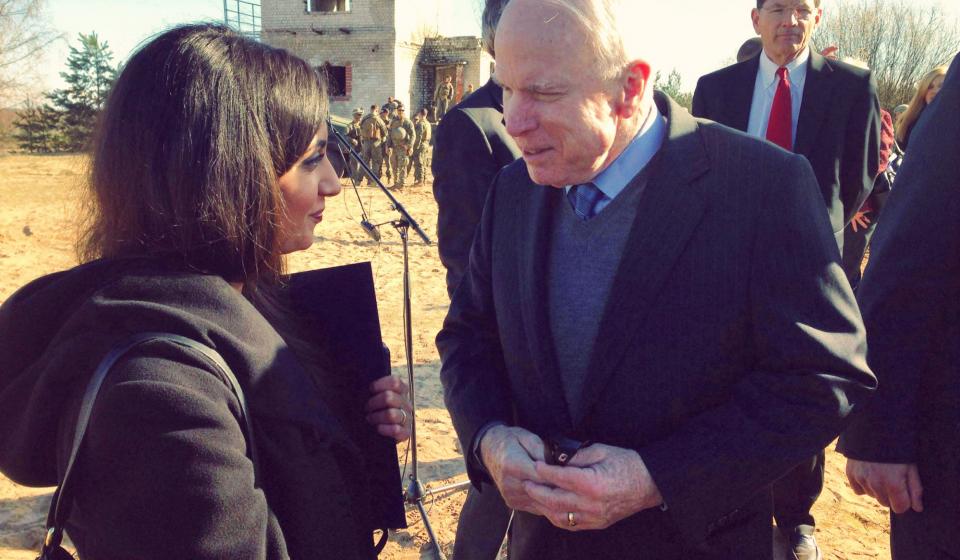 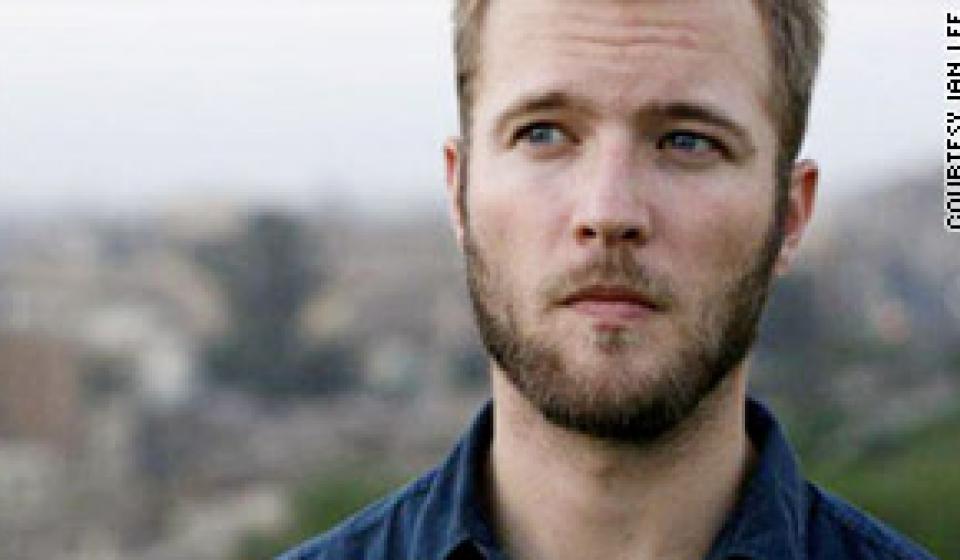 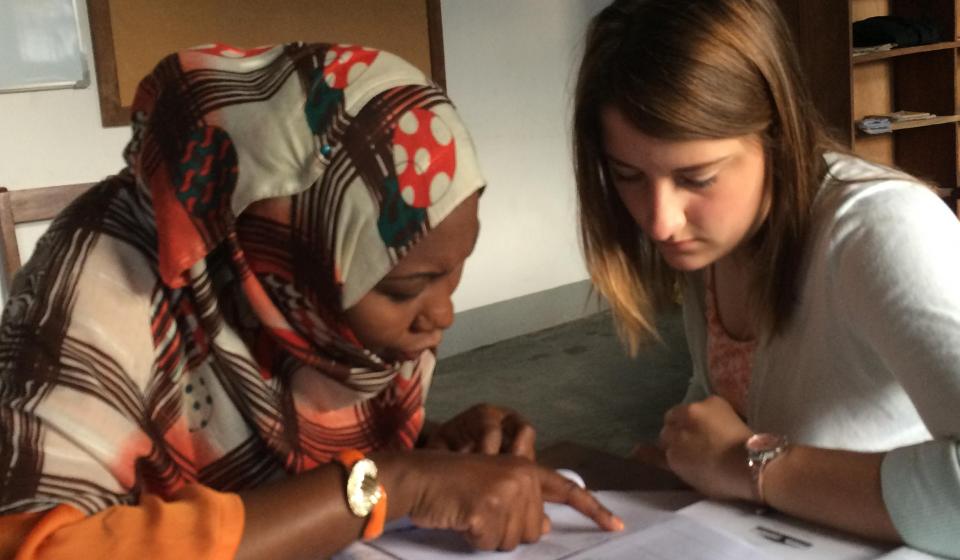 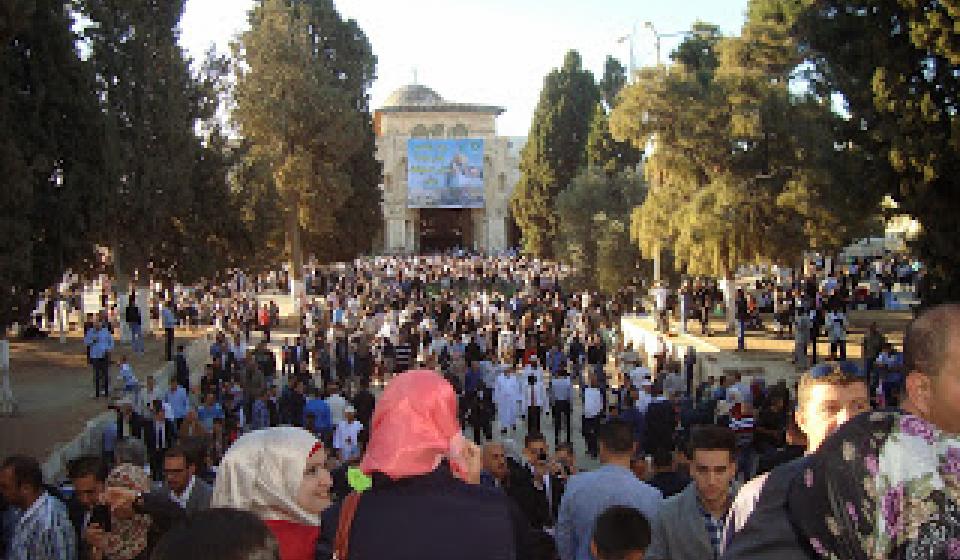 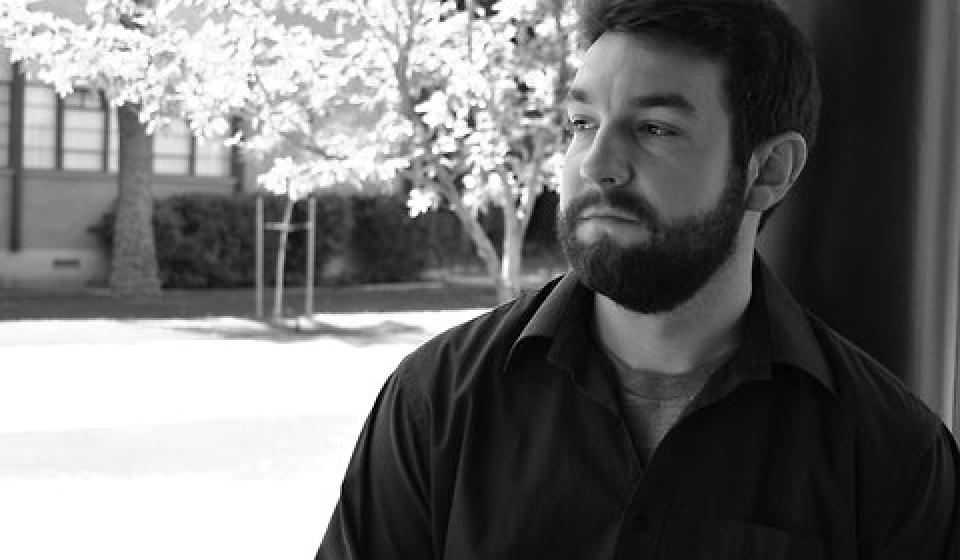 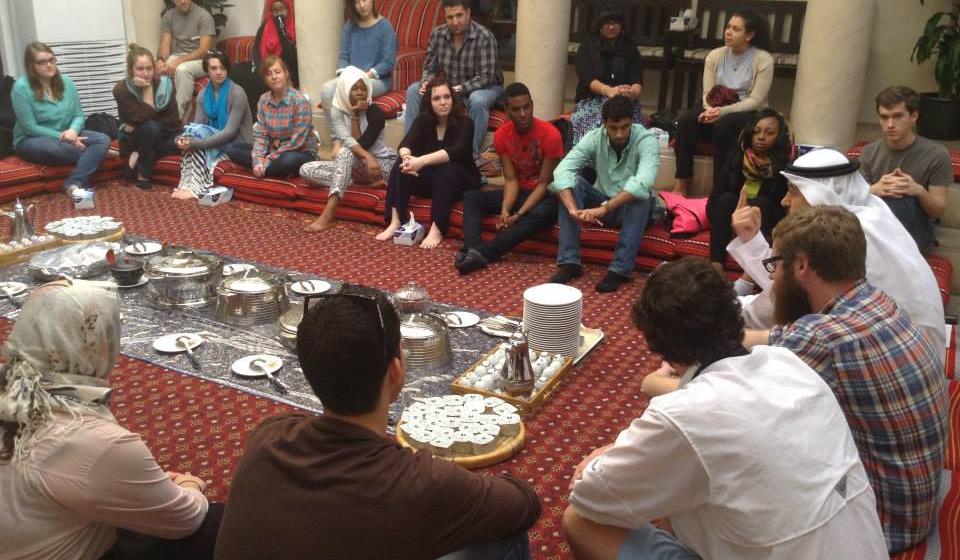 Understanding Arabic and Islam have become crucial to understanding and solving global issues in all sectors of our globalizing world. Additionally, there is a great demand for proficient Arabic-speakers with significant understanding of Islam and on-the-ground experience in the Middle East and North Africa (MENA) region.

There are several opportunities and benefits for ASU students of all levels, majors, and interests to incorporate Arabic and Islamic Studies into their ASU experience, including:

Browse this section to learn more about opportunities. Also, visit our Events & News page to mark your calendar for our upcoming activities that will expand your understanding of Arabic and Islamic Studies.

Islam is the world's second largest and fastest growing religion. There are approximately 1.6 billion Muslims worldwide, making up 23% of the world's population. Muslims are the majority in 50 countries and are present in nearly every country worldwide. It is estimated that by 2050, the number of Muslims will nearly equal the number of Christians around the world.

In addition to its role as a tool for communication, language is an ambassador of culture and a link between societies toward cross-cultural understanding. Arabic has been one of the largest stores of human cultures, science, religious studies and arts. The Arabic language has a rich artistic, intellectual, and religious history that dates back thousands of years in the Middle East and North Africa, as well as other locations worldwide.  It is one of the most wide-spread languages spoken by millions of people, scientists, scholars who mostly live in the Middle East, Asia, North and east Africa, and other parts of the world.