The more we study others' literary arts, cultures and civilizations, the better enabled we become to achieve understanding and to work toward world peace.

The Council for Arabic and Islamic Studies (CAIS) was established at Arizona State University to acknowledge the significant contributions of Arabic Studies and Islamic civilization and cultures to the world at large both historically and in the modern age. The Council’s research and teaching programs seek to promote multiculturalism, diversity, inter-faith dialogue, cross-cultural understanding, and the expansion of human civilization and cultures through Arabic as well as other Middle-Eastern languages including Persian and Turkish. The Council seeks to develop constructive academic and cultural interaction and partnerships between ASU and similar groups in the Arab and Muslim worlds.

Learn more about the Council. 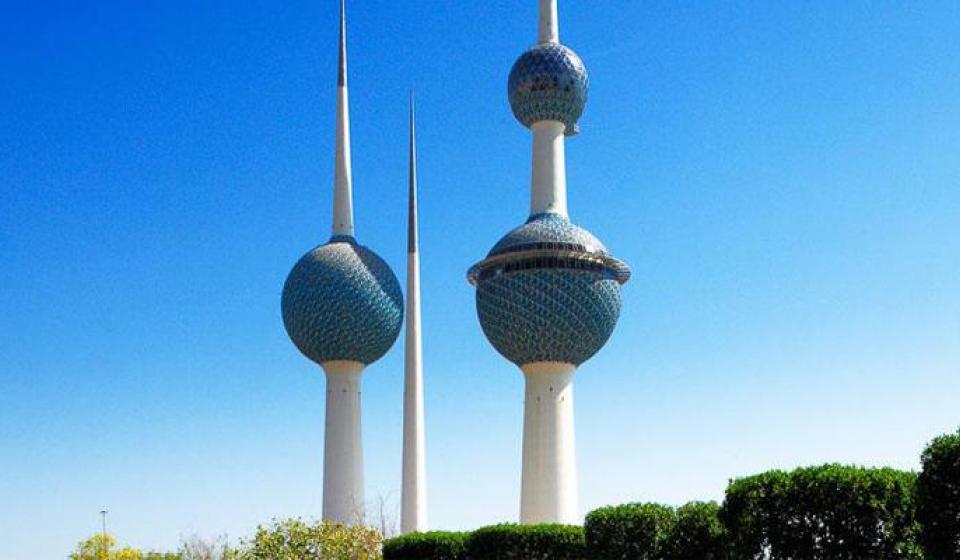 Kuwait, a primarily Islamic Arabic-speaking country situated in the Arabian Gulf, is home to 3.5 million people and is one of the world's leading oil producers. Kuwait Towers, an urban monument that symbolizes Kuwait’s progressive and economic renaissance as well as a world cultural and touristic landmark. 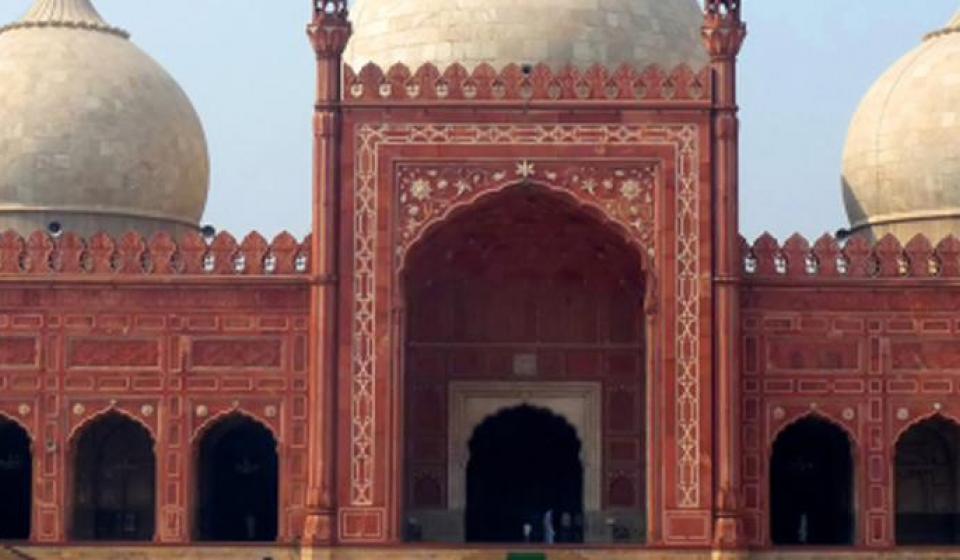 Pakistan, situated between the Arabian Gulf and India, is the area from which Muslims ruled over Central and Southern Asia for over 300 years. It is an ethnically and linguistically diverse country with a population exceeding 209 million. Badshahi Mosque is the fifth largest mosque in the world, and is Lahore's (capital of Pakistan) most iconic and famous landmark and a major tourist attraction. 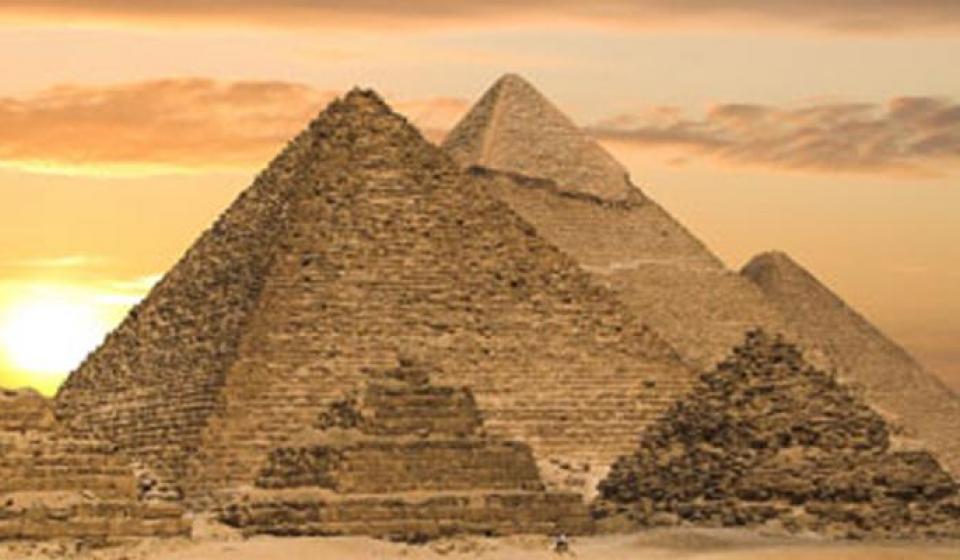 Located in North Africa at the crossroads of the entire Arab world, Africa, and the Mediterranean, Egypt is home to the largest Arab population in world - 89 million. Egypt serves as a major political, economic, and social power in the MENA region. It's famous Giza pyramids are a reminder of the ancient pharaonic heritage and are the only one of the Seven Wonders of the Ancient World still in existence among a vast urban environment. 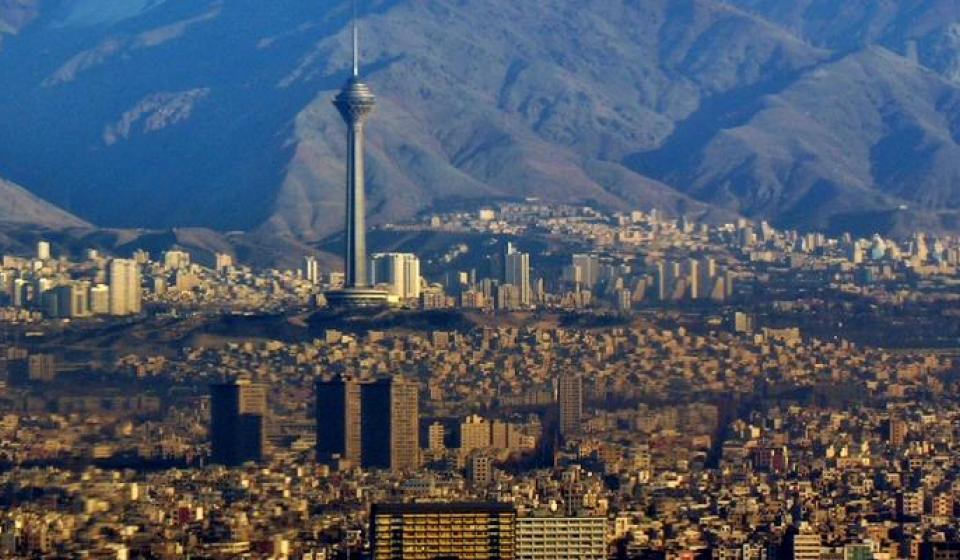 Iran, also known as Persia, is the second-largest nation in the Middle East with 78.4 million inhabitants comprising numerous ethnic groups who are mainly of the Shia sect of Islam and speak Farsi/Persian. Iran is home to one of the world's oldest civilizations and is a major regional power. Tehran, the capital of Iran, is home to the Milad or Tehran Tower that is a part of the Tehran International Trade and Convention Centre which serves the needs of the globalized world of the 21st century by offering facilities combining trade, information, communication, convention and accommodation all in one place. 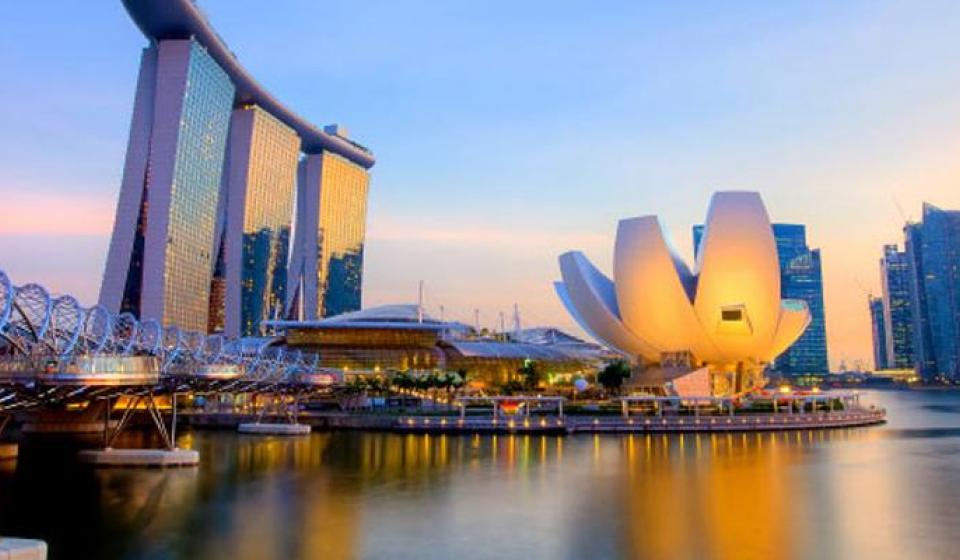 As a global commerce, transportation and financial hub, Singapore is a leading global city-state and island country in Southeast Asia. The nation's core principles are meritocracy, multiculturalism and secularism. This reflects the extremely diverse ethnic, religious, and linguistic makeup of it's people who coexist peacefully. The majority of its people are of Chinese, Indian, and Malaysian heritage, of which 15% who are Muslim. 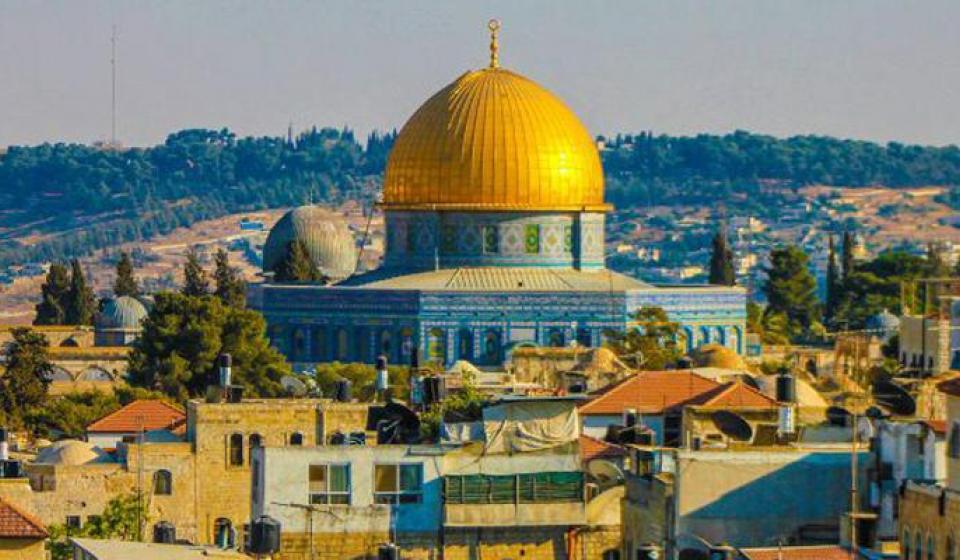 Jerusalem, one of the oldest cities in the world, is considered holy to the three major Abrahamic religions—Judaism, Christianity and Islam. Israelis and Palestinians both claim Jerusalem as their capital, as Israel maintains its primary governmental institutions there and the State of Palestine ultimately foresees it as its seat of power. However, during its long history, Jerusalem has been destroyed at least twice, besieged 23 times, attacked 52 times, and captured and recaptured 44 times, reflecting the long-standing conflicts between Christians, Jews, and Muslims in the region. Seen here, the Dome of the Rock is of high holy importance to Christians, Jews, and Muslims. 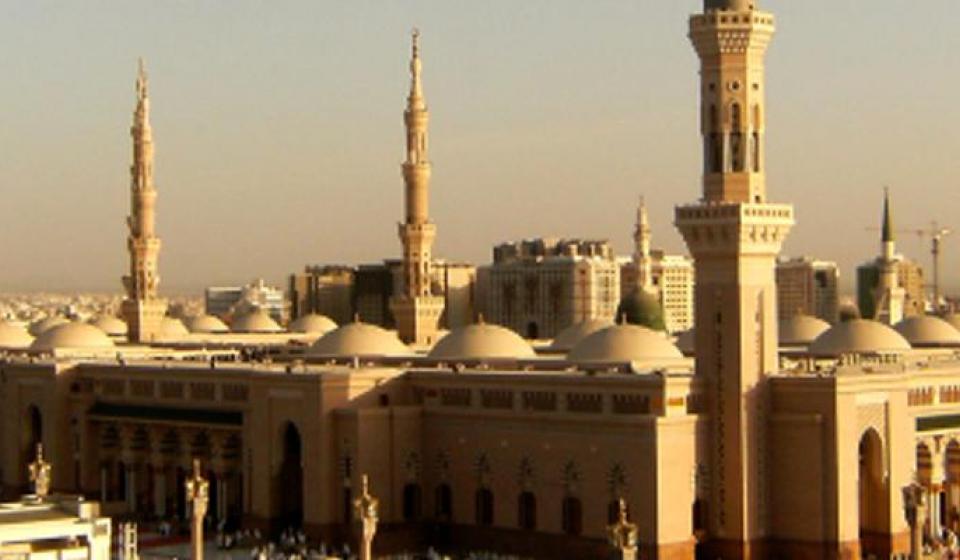 Saudi Arabia is the second-largest country in the Arab world, making up the bulk of the Arabian Gulf. The Kingdom follows Wahhabi Islam, and has a population of 28 million. Saudi Arabia is the world's largest oil producer and largest exporter. The Masjid al-Ḥarām or Grand Mosque, is the largest mosque in the world and surrounds Islam's holiest place, the Kaaba, in the city of Mecca. One of the Five Pillars of Islam requires every Muslim to perform the Hajj pilgrimage at least once in his or her lifetime if able to do so. 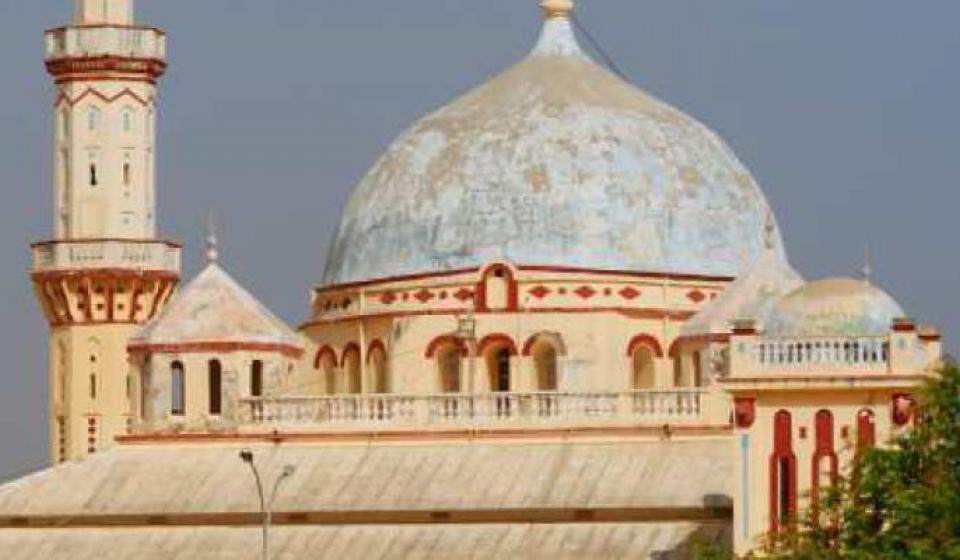 Senegal is a country in West Africa and has an estimated population of about 13 million. A multiethnic and secular nation, Senegal is predominantly Sunni Muslim with Sufi and animist influences. French is the official language, although many native languages are spoken and recognized. The Grande Mosque of Diourbel is the most important mosque for the Diourbel region of the country. 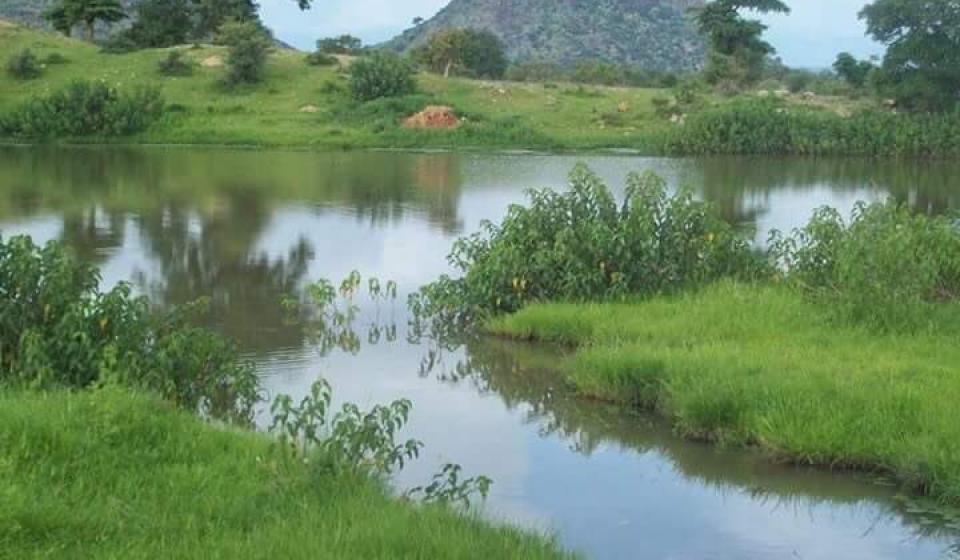 The Republic of Sudan